The Housing, Communities and Local Government Committee has called on the Government to take urgent action to enable local authorities to prepare for the consequences of Brexit. The Committee sets out urgent priorities to improve information sharing and Brexit preparations at a local level together with key policy actions that the Government needs to take in the long term.

In response to the report, Phillip Horsfield, LLG President said "LLG will continue to work with the Ministry to support Brexit preparedness and highlight issues of concern across the board. LLG has already submitted 3 position papers to the Ministry covering Brexit, Vulnerability and New Burdens and will now be collaborating on identifying gaps in legislation upon departure of the EU and assisting where possible with the expected 550 statutory instruments required to be laid ahead of exit day."

The 5 Key Priorities Identified by the Committee for Urgent Action are :-

1. The Government must maintain its existing mechanisms for mutual engagement and information-sharing with local government during and immediately after the UK's withdrawal from the EU, including for the full period of transition and negotiations on a future relationship. Such mechanisms will be vital to a smooth transition at the local level, and will be even more important in a no-deal scenario.

2. The Government must ensure a comprehensive range of planning, guidance and support is put in place for local authorities in the event of no-deal Brexit, and that all local authorities are fully aware of the steps they would have to take in a no-deal situation.

3. The Government must take steps to address workforce shortages in the short term, ensuring EU nationals working in the UK are made aware of and encouraged to apply for settled status. MHCLG should monitor key sectors that local government stakeholders have highlighted as at risk of workforce shortages, particularly construction and social care, making representations to the Home Office in favour of immigration schemes with sector-specific workforce shortages criteria, such as that being piloted for agricultural workers.

4. The Government must use the information-sharing networks it has put in place, such as the EU Exit Local Government Delivery Board and the network of nine local authority chief executives, to determine new burdens on local authorities resulting from the immediate aftermath of Brexit, including in the no-deal scenario, and ensure central government funding provision is provided to ensure all new burdens are funded in full.

5. The Ministry for Housing, Communities and Local Government must immediately step up its liaison with local authorities that bear responsibility for a major port, and where necessary make representations on their behalf to the Department for Transport and other relevant departments in order to address concerns about the immediate consequences of Brexit. Individual port-councils should not be expected to use their reserves to adequately prepare for the immediate impact of Brexit, and additional central government funding should be provided where necessary to ensure these areas do not carry an unfair burden without adequate support.

1. The Government must urgently advance its plans for the establishment of the UK Shared Prosperity Fund, and publish the promised consultation on its design and administration within two weeks from 12 April. Funding levels for the new Fund, to be announced at the time of the Autumn 2019 Spending Review, must match or exceed the equivalent levels of EU funding which is currently provided to local government. This cannot be a one size fits all approach and must be allocated on the basis of local need, including taking account of what individual areas currently receive from EU structural funds as well as what they would have been entitled to in the next EU funding period if the UK had remained a member. The funding made available in the UK Shared Prosperity Fund must also be additional to the new funding already provided for by the Stronger Towns Fund.

2. The Government should consider the effect of the loss of European Investment Bank loans at the regional and local level, and consult local representatives in ongoing discussions to determining how infrastructure projects may be appropriately funded in future, providing clarity on such arrangements as soon as possible.

3. The Government should urgently make clear its plans for the further devolution of powers to local authorities post-Brexit, and publish its proposed new Devolution Framework within one month of the UK's withdrawal from the EU. The Government should include in that framework its plans for devolution in the various areas stakeholders have identified to us as priorities post-Brexit; most notably skills but also the potential for fiscal devolution, housing, transport and other infrastructure, digital connectivity, health and wellbeing, trade and investment and productivity. The Government should also assess the potential merits of bringing forward an English Devolution Bill, as proposed by the LGA, in its first Queen's Speech after the UK has left the EU.

4. The Government must make clear its plans for the role of local government in the creation of post-Brexit domestic policy. We believe there must be a formal process by which local government can be consulted on policies or legislation that will directly affect it.

5. The Government must consult with local authorities as it transfers legislation from the EU back to the UK, taking into particular consideration the areas highlighted to the Committee as opportunities for improvement including public procurement, food hygiene, environmental health, trading standards and waste management. The Government must make use of the EU Exit Local Government Delivery Board to ensure close cooperation with local government on repatriated legislation. As part of consultations on the Spending Review 2019 it should also assess the financial impact of this transfer of legislation on local authorities.

To read the LGA's response to the report Click Here 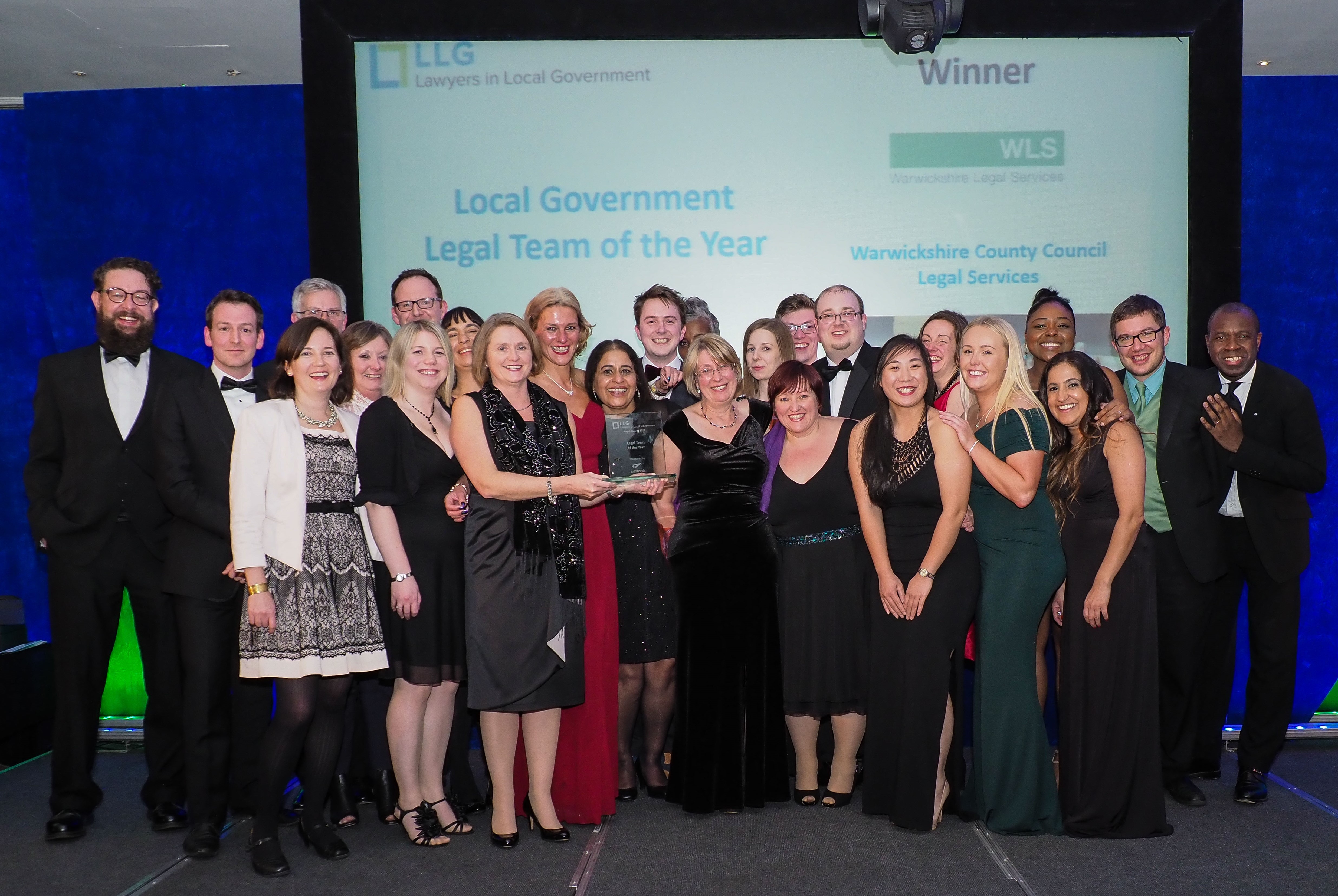