Helen McGrath, Head of Public Affairs at LLG looks back over the last edition of the bulletin highlighting points of interest, pulling in government policy and national news to give you a quick round-up of topical developments

Listen to the podcast here. 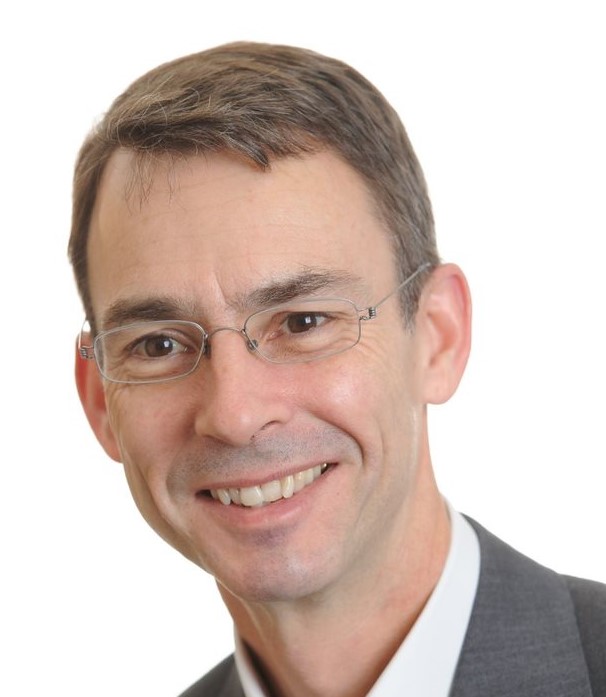 I'm sure many Monitoring Officers will have looked on with sympathy for Sue Gray who was recently appointed by the Prime Minister to investigate the ever-increasing number of 'work events' involving alcohol, party games and dancing. As a Civil Servant, Sue falls under the management of civil servants and in a similar way to the Officer/Councillor relationship, this is one step removed from the PM and other politicians who may be the subject of her enquiry. However, conducting investigations in these circumstances is likely to cause some anxiety because the product of the investigation may damage political careers and those of civil servants who also participated in the 'work' activities. In such situations it is essential that the investigator is enabled to act without fear or favour and to do so they need some form of protection against the potentially 'career limiting' effects which might arise. In this regard, the removal a number of years ago of protections for Statutory Officers in local authorities, is arguably a counter-intuitive step. LLG, and others support the reinstatement of such protections in order that those key officers are able to advise and act without fear or favour.

The government is pushing ahead with the Judicial Review and Courts Bill and the Times has reported that the Prime Minister has asked the justice secretary to toughen plans to restrict judges' powers to rule on the legality of ministerial decisions. We're also hearing rumblings of an 'Interpretation Bill' to strike out findings from JR's with which the government does not agree. If that isn't enough legislative disruption for you, you may wish to take a look a look at the Dissolution and Calling of Parliament Bill at the Committee Stage in the House of Lords. This Bill repeals the fixed term parliaments act 2011 but revives the prerogative powers to dissolve parliament and call a new one but crucially, specifically prevents a court or tribunal from questioning those powers.

Lastly, I must mention the petition launched by LLG and ADSO which asks the Government to think again about its stance on the potential for remote attendance by councillors at council meetings. We think the evidence of the last 2 years has demonstrated the ability of local authorities to properly manage such arrangements to ensure good governance and we are puzzled by the recent comments of Lord Greenhalgh published in the press, who appeared to rule out the prospect in advance of any announcement as to the outcome of the 'Call for Evidence' process which was heralded by DLUCH last year. I would encourage you to support us by signing the petition and leaving a comment at https://chng.it/q8vv6WYKnx